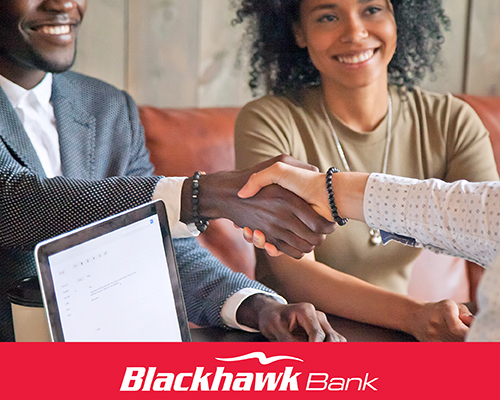 Community banks are small businesses’ most important source of capital. They are generally defined as smaller in size, engaging in basic banking activities, and operating in a limited geographic area. Avenues for credit have grown in recent years, and include conventional bank loans, lines of credit, venture capital, and new sources of online lending. Still, as Chart 1 illustrates, small banks, which are predominantly community banks and more likely to be located in rural areas, received the highest satisfaction rates from small businesses amongst lending sources. (Source: FDIC Federal Reserve)

Community banks have been declining over the past few decades

Despite these high satisfaction rates, community banks have been declining in number for the past few decades. In the fourth quarter of 2018, there were 4,979 FDIC-insured community banks, down significantly from 7,442 at the end of 2008, and 14,323 at the end of 1988. Reasons for the long-term decline include regulatory changes, bank closures (mostly during economic downturns), banking mergers (mostly during economic expansions), and the decline in new bank charters. (Source: FDIC and Federal Reserve)