Connect with Jim on LinkedIn

Jim joined the Blackhawk Bank Business Banking Team, in March 2012.  He has nearly three decades of experience in the banking industry, including previously managing a commercial banking division with 13 commercial bankers and loan balances in excess of $400,000,000.
As a management trainee during his first two years in banking, Jim learned how a bank truly operates and how multiple lines of business engage to meet the needs of its clients.

Jim received his Bachelor of Arts in Economics from the University of Illinois. He also took Accounting II (Managerial Accounting) at Rock Valley College, which he credits with learning more from that course than any other.

As a lifelong Winnebago County resident, Jim remains dedicated to the success of the Stateline area. He currently serves as the chairperson for the University Club of Rockford's scholarship program. He is a former treasurer of the Northern Illinois Diabetes Coalition, former board member of the Crusader Community Health Foundation and past board president of the Rockford Lutheran Foundation.

Music. Music. Music. Jim is an avid music lover.  He prefers 70's music over any other era, with Rockford's very own Cheap Trick as his all-time favorite group. While not musically inclined, Jim has been know to hum along to songs as he examines financial statements.  He loves music so much he even made the final cut to appear on the game show "Don't Forget the Lyrics."
Jim is a self-proclaimed "sports nut." He is a fan of all Chicago professional sports teams. Da Bears, Bulls, Blackhawks, and Cubs - he loves them all.  As a U of I alumni, he's also a fan of Illini football and basketball.
Above music and sports, family is the most important thing to Jim. He still goes to the same vacation spot, Little Silver Lake Resort, in central Wisconsin that his family has been going to since the 1930's.  Whether it's golfing, swimming, skiing, or basketball, spending time with his family and staying a big kid at heart is what Jim lives for most.

Jim's father was CFO of the toy truck and car company Nylint Corporation in Rockford.  So, as a kid, he had access to every toy Nylint made.
Jim's claim to fame is his grandfather was first cousins with none other than Colonel Sanders of KFC.
Meet Our Team 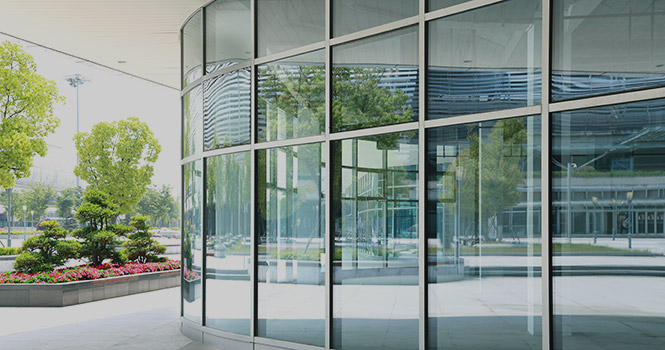 Whether you're getting started or building your business, we can help get you moving!

Get a Commercial Loan

Always be prepared for the unexpected. Get peace of mind with a Health Savings Account.